Have you seen the 1975 movie thriller Jaws?  Many of us have, and most will never forget it. 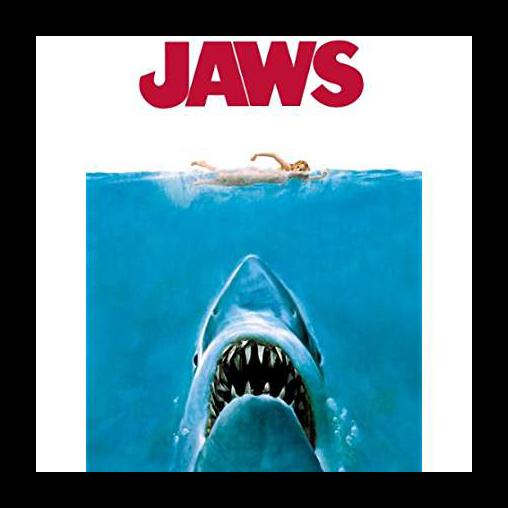 Every day that I volunteer in the Shark Zone at Mote aquarium, someone asks these questions:

"What would happen if I fell into this tank?"
"Would the sharks eat me?" 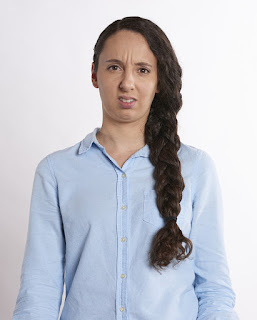 A look of confusion clouds the questioner's face.  How can that be?  Haven't these sharks seen the movie Jaws?  Don't they know they're supposed to eat people?

"Not all sharks like how humans taste," I continue.  "All sharks are predators like the great white in the movie Jaws, except for one thing.  They're not all hunting the same prey.  In fact, most sharks are not interested in humans at all."

I understand the questioner's confusion, but research says differently.

According to the National Oceanic and Atmospheric Administration, there are many shark species whose numbers are decreasing at an alarmingly fast rate because of human activity, such as:


Since sharks take many years to become sexually mature and have only a few young at a time, they are not able to reproduce fast enough to keep up with the depletion in their numbers.

Sharks Are Important To The Ocean

Sharks are apex predators, which means they are at the top of the food chain.  As such, sharks keep the ecosystems healthy by eating weak and sick animals lower in the chain.  Altering one factor in the food chain produces a change in many other factors.

Here's a hypothetical conclusion based on facts. 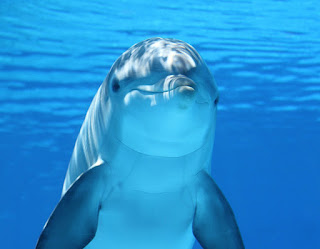 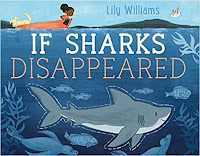 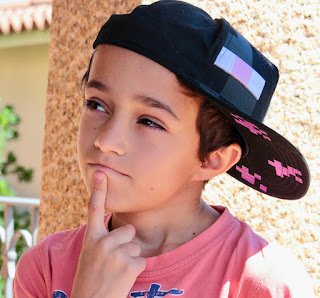 Though they are often the villain in movies like Jaws, we need sharks.  In reality they are heroes when it comes to keeping the oceans balanced and healthy.

It's something to think about.

2.  Confused Woman by RobinHiggins  is licensed by CCO Creative Commons.

3.  Young Boy by sweetlouise is licensed by CCO Creative Commons.

4.  Dolphin by Claudia14 is licensed by CCO Creative Commons.